Generally speaking, a billet is heated (like the red, hot steel that you see on TV) and then rolled through several passes, and then trimmed and corrected into a steel plate. This is called hot rolling. Cold rolling is processed and rolled out of the base of hot rolled plate. Generally speaking, it is a process of hot rolling - pickling - cold rolling. Cold rolling is processed by hot rolled plate at room temperature, although in the processing process due to rolling will also make the steel plate temperature, but it is still called cold rolling. As a result of hot rolling through continuous cold rolling, the mechanical properties are relatively poor, and the hardness is too high. Must be annealed to restore its mechanical properties, no annealing is called rolled hard roll. Hard roll is usually used to make products without bending and stretching. The thickness of hard roll below 1.0 is lucky to be bent on both sides or four sides.
Hot rolling advantages: it can destroy the casting structure of the ingot, refine the grain of the steel, and eliminate the defects of the microstructure, so that the structure of the steel is compact, and the mechanical properties are improved. This improvement is mainly reflected in the rolling direction, so that the steel is no longer isotropic to some extent; The bubbles, cracks and loosening formed during pouring can also be welded under the action of high temperature and pressure.

Disadvantages :
1. After hot rolling, non-metallic inclusions (mainly sulfides and oxides, and silicate) in the steel are compressed into thin sheets, resulting in lamination (sandwich) phenomenon. Delamination greatly worsens the tensile properties of the steel along the thickness and may cause interlaminar tearing as the weld shrinks. The local strain induced by weld shrinkage is often several times of the yield point strain, which is much larger than the strain induced by load.

Cold rolling refers to the processing of steel plates or steel strips into various types of steel by cold drawing, cold bending and cold drawing at normal temperature. Advantages: forming speed, high yield, and does not damage the coating, can be made into a variety of cross section forms, to meet the needs of the use conditions; Cold rolling can cause large plastic deformation of steel, which increases the yield point of steel. Disadvantages: 1. Although there is no hot plastic compression in the forming process, there is still residual stress in the section, which will inevitably affect the overall and local buckling characteristics of steel; 2. 2. Cold-rolled steel sections are generally open sections, so that the free torsional stiffness of the section is low. It is easy to twist when bending, and it is easy to bend and twist buckling when under pressure, and its torsional resistance is poor. 3. The wall thickness of cold-rolled steel is small, and there is no thickening at the corner of the plate connection, and the ability to bear the localized concentrated load is weak. Three. The main differences between hot rolling and cold rolling are:

1. The section of cold-rolled steel is allowed to be partially buckling, so that the bearing capacity of the bar after buckling can be fully utilized; However, local buckling is not allowed in the section of the hot rolled section.

Send Us A Message 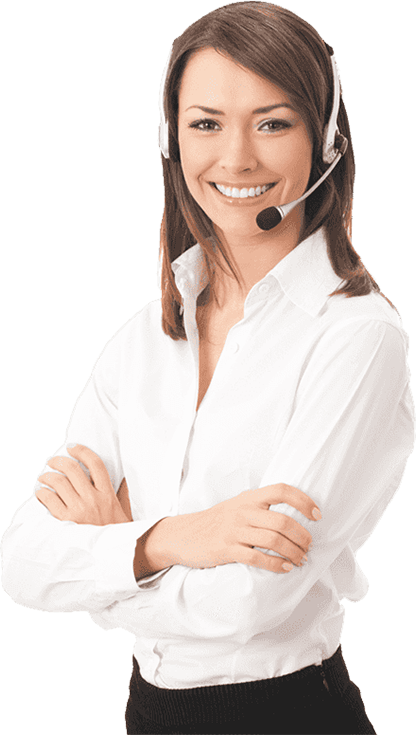